Is it a coho or Chinook?

Two commonly caught species of salmon are coho and Chinook. Fishing regulations require anglers to correctly identify salmon species as restrictions such as legal lengths and seasons often vary based on the species. Anglers who incorrectly identify their catch and thus do not follow regulations, may have their fish confiscated and have to pay a fine.

Do's and don't's for salmon identification: 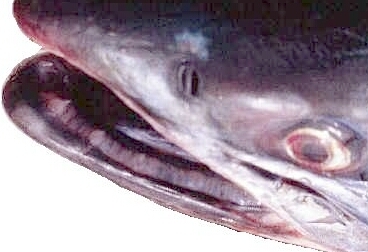